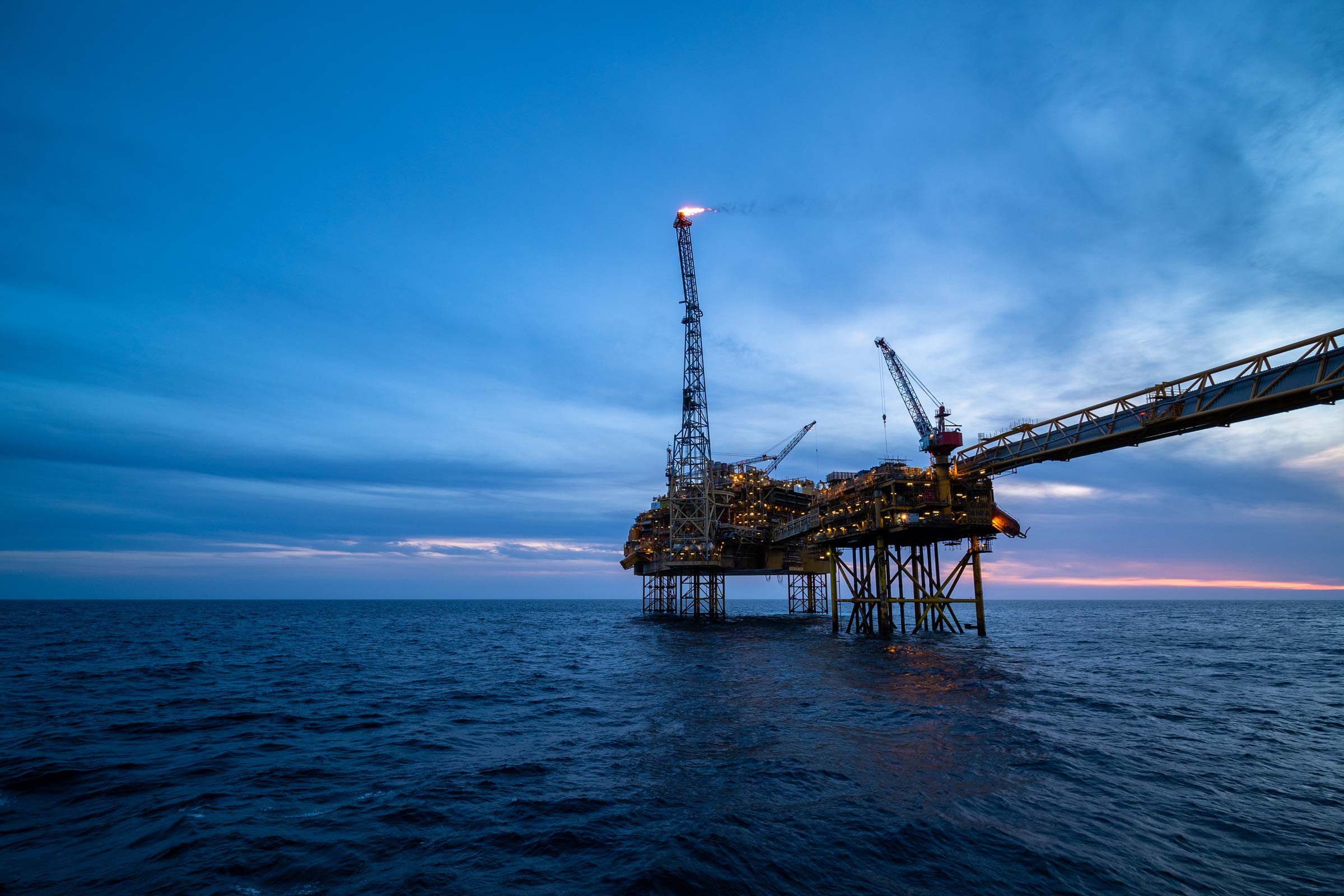 WJ Project Services was commissioned to work on the Montrose Alpha Structure, a North Sea oil platform responsible for the collecting and processing of natural oil and gases.

As a part of a Montrose Area Redevelopment Programme by Repsol Sinopec Resources UK, the Montrose Alpha structure underwent a series of further development and renovation processes to allow facilities to avoid decommissioning by extending their lives with a programme that will aim to recover 100 MMboe (million barrels of oil equivalent) from the area. The Montrose Alpha structure processes oils and gas from both Montrose and various other oil fields on the sea bed within the general area and is one of the longest serving platforms in Britain, due to enter into its sixth decade of service.

In order to improve the life and efficiency of the service, the structure has been bridge-linked to new platforms that allow the long-serving Montrose Alpha structure to receive production from the Shaw and Cayley developments.

Discovered in 1972 and situated 124 miles (200km) east of Aberdeen, the Montrose field first produced oil in 1976, five years after its discovery, thanks to a fixed steel drilling method and the installation of the production and quarters platform now known as Montrose Alpha. The oil produced by the Montrose field has been steadily exported into eastern Scotland using a connected pipeline linking to the Forties system since the mid-1980s.

WJ Project Services is proud to be a part of the renovations to the Montrose Alpha structure, and we hope it will remain in service for decades to come. In order to help the programme achieve its goals of a longer life for the equipment used, we were actively involved in the commissioning of a HV interconnector that was to be installed between two platforms.

As well as the testing and installation of the new HV interconnector, we also provided the 61850 engineering, which enables the site interlocking and tripping scheme extension to be integrated while also implementing an island detection scheme.

In the near future, we will be commissioning the 2 Modbus over ethernet SCADA interfaces and performing unit protection testing to transformer differential and restricted earthfault schemes. Once these are completed, we will assist the customer and their automation vendor to commission the synchronising scheme between the various generators on both platforms and the load management scheme.

During all these works we have provided remote support for design, documentation, fault finding and rectification.