Level A / B switching, isolation and earthing engineers. 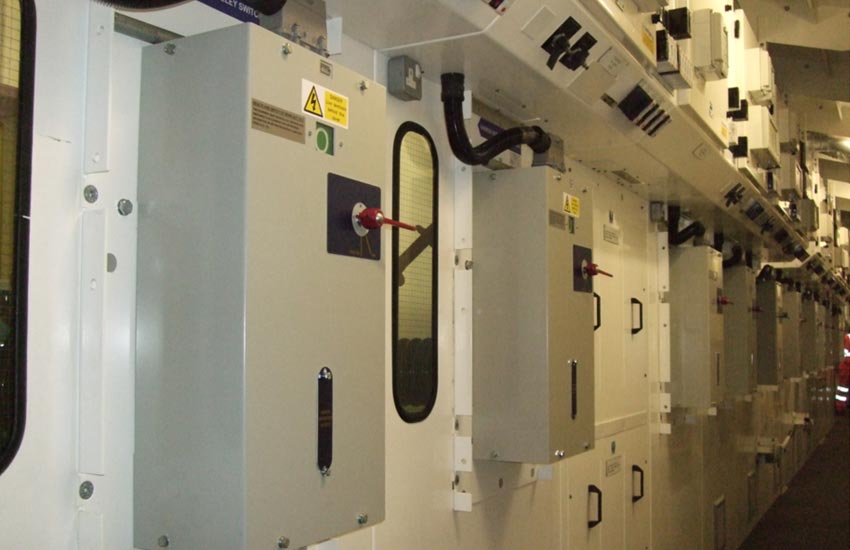 Over the period of a few years, surface partial discharge was detected within York feeder station’s high voltage busbar chambers, results that were met with suspicions that the fault was occurring as a result of poor environment conditions around the feeder station.

Routine testing was undertaken on the feeder station to find the root cause of the issues, and a plan was created to rectify the problem and maintain both the integrity and safety of the system. The testing showed that the insulation levels of the switchgear at the station in question were found to have deteriorated over the years to below the acceptable levels.

WJ Project Services was then commissioned to undertake a project for Network Rail to upgrade the HVCBs at York and replace the HV Circuit Breakers at York FS, Hare Park TSC, and Colton Junction TSC substations with new HSS VMAG 25 CBs.

WJ Project Services’ track record of proven support and delivery of a range of works to the Network Rail infrastructure were utilised in order for us to undertake the project. We completed the earthing and isolation and carried out the renewals and installation of the new VMAG 25 Circuit Breakers.

We created detailed switching schedule programmes in order to allow for the rolling changeovers necessary in order to minimise each circuit’s outage time while allowing the continued alternate feeding arrangements to be kept to a timescale as short as possible.

After the work at each site was completed, the results of the system testing were placed into the hand back package offered at the conclusion of each of our projects.

As part of the project, the WJ Project Services team installed new circuit breakers as well as a new interface wiring infrastructure linking the existing plant to the new VMAG 25 circuit breakers. We also performed a series of SCADA end-to-end tests, pressure testing, wiring testing, cross boundary testing, ductor testing, interlocking testing and function testing of the system to ensure that everything was working within expected parameters and the system was fit to enter into service.