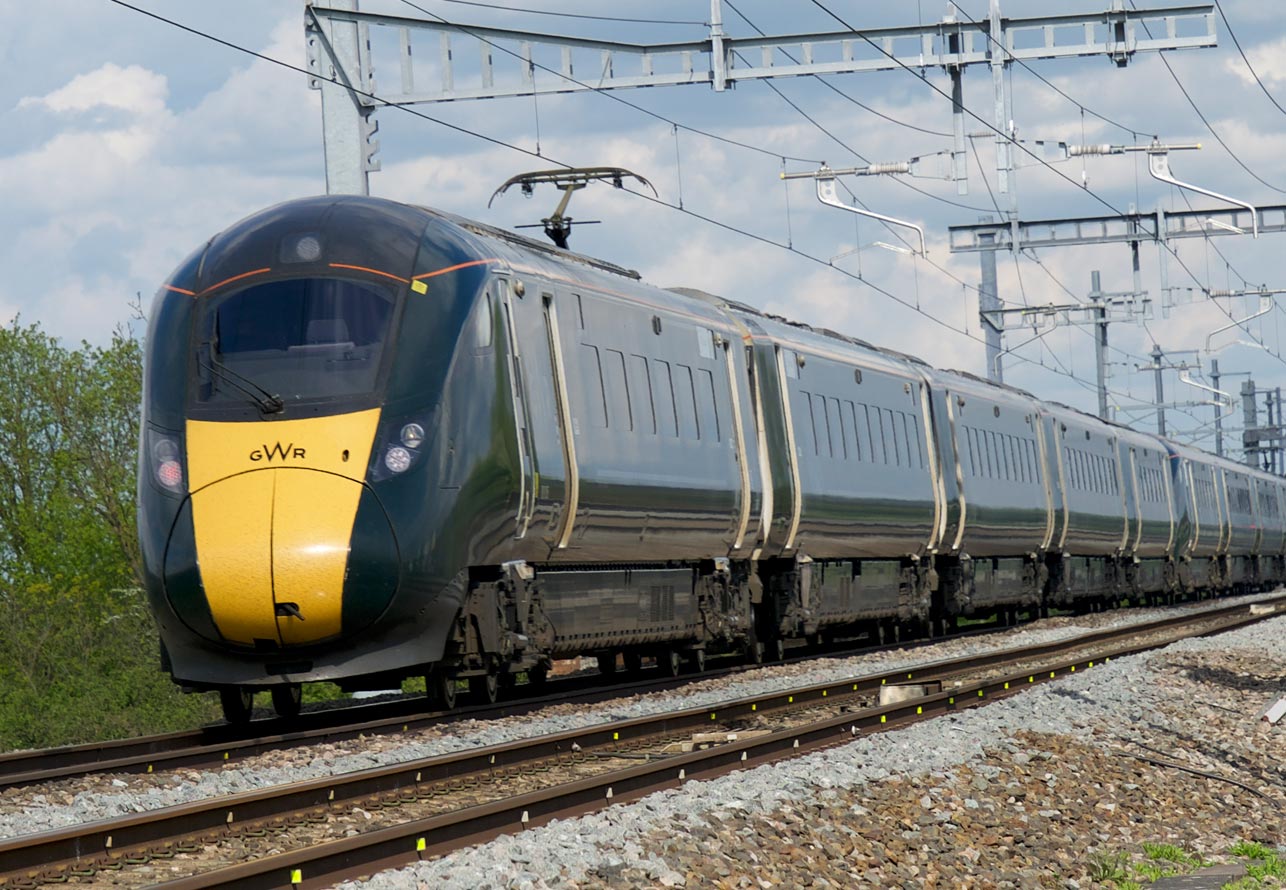 History In The Making...First Electric Trains For Wales

WJ Project Services’ engineering team led by Ashley Jordan, Test & Commissioning Director, have helped make history as the first electric trains reach Wales.  Over many months of extreme hard work and unsociable hours, weekends and bank holidays our team have played a massive part in this achievement.  During the evening of the 2nd January 2020, the railway was successfully handed back, over five hours ahead of schedule, following engineering work taking place over the festive period. Great Western Railway’s Intercity Express Trains will now run on electric power between Cardiff Central and London Paddington.

Network Rail’s Greater West Programme achieved a major milestone in September 2019 by completing the testing of the Overhead Line Equipment system from Bristol Parkway to St Brides, near Newport. This is the longest length of railway (almost 50 miles) to have been tested in one go and is the culmination of years of hard work. WJ Project Services team of engineers played a vital role in what proved to be quite a challenging weekend.

“We must acknowledge our key suppliers, who performed both professionally and safely in some very challenging conditions. A great team effort.”  Graeme Tandy, Major Programme Director, The Greater West Programme, Network Rail.

Dynamic testing in the early hours of the 10th November 2019, 3Z33 formed of a 5 Car Class 800 GWR raised its pantograph at Farm Road Bridge, near the Welsh Portal of the Severn Tunnel and proceeded under electric traction towards Newport, reaching full line speed and subsequently completing several more round trips.  This marked a historic moment as it was the first time an electric train had run in Wales.  It was the culmination of 5+ years of project works and ensured the December timetable objectives could be met.

“I know some of you are out there now, doing the final stages e.g. lifting the block to electric traction, but I wanted to send you a mail to say THANK YOU.  Some of you have been on this journey from the beginning of this programme with me and it has been part of our lives for a very long time.  I know we still have snagging works to complete, but today marks the end of TGWP as we know it as we have completed to Cardiff, which is a tremendous achievement by all.  We have had so many challenges from an engineering perspective, which you and your teams have overcome and worked through to deliver the right answer. So please, take time to remember all of this and pass on my thanks to all your teams, because without you, this would not have been achievable.” Jane Austin, Director Engineering & Asset Management, Wales & Western, Network Rail.

On the 5th January, the 0850 Cardiff Central to London Paddington was the first passenger train to run on electric from Wales.

South Wales rail passengers are benefiting  from electric services for the first time following Network Rail’s successful completion of electrification of the railway between Cardiff Central and London Paddington stations in Wales and Western.

Over the Christmas and New Year period, Network Rail engineers, including our WJ Project Services Team, worked around the clock to switch on the electricity running through the overhead line equipment between St Brides, Newport and west of Cardiff Central station.  This major modernisation project has involved electrifying over 150 miles of track between Cardiff and London.

Linking Cardiff and London for the very first time via an electric railway is the culmination of the largest modernisation project on the Great Western railway since it was built in Victorian times and which engineers have been working on over the last 10 years.

“All of our works have brought passenger benefit, but we cannot miss the fact we have now linked Cardiff and London with a high-speed electric service which is transforming travel between these capital cities. This is a fantastic achievement and everybody who has been involved in the project from first concept through to the last electrical test and letter of authority to enter service should be very proud. Many thanks to all of you.” Stuart Calvert, Network Rail, CapitalDelivery Director, Wales & Western.